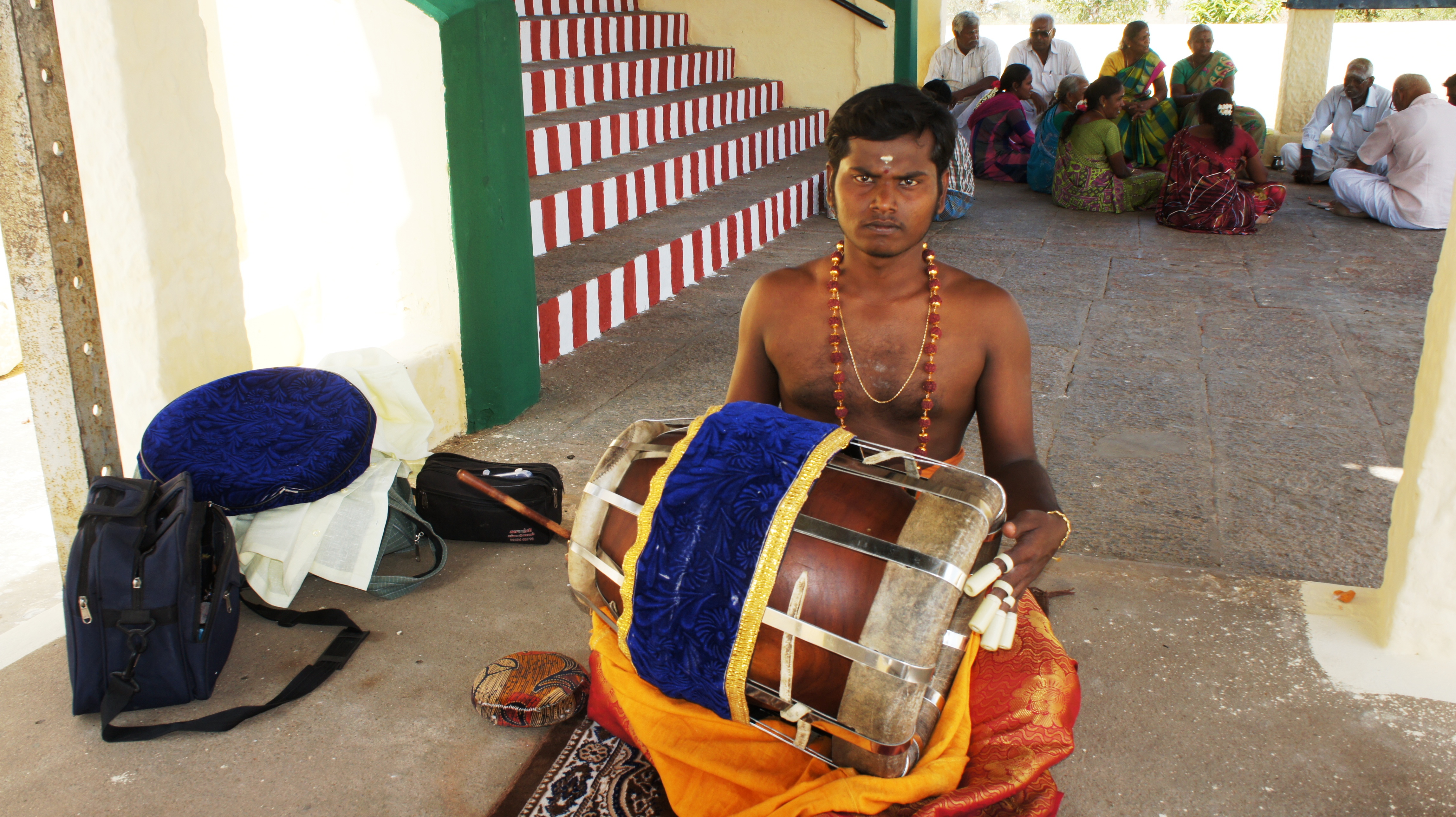 Surya Bharathi’s life was no different from numerous other child labourers in India. When he was 11 years old and studying in the 6th grade in a small village school in Tamil Nadu, India, his father left the family pushing them all in to a life of poverty. With no education and family support his mother came to Karur which was the district head quarters in search of livelihood. She worked as a helper in the textile unit but the meagre amount she earned was not enough. Young Surya was therefore sent off to work as a gem cutter to help the family survive.

When the team from terre des hommes supported project Psycho Trust started working in the area – the situation with child labourers in the gem cutting industry posed a serious challenge. Most of these units functioned out of individual homes as cottage industries and the owners were not aware they were flouting any rules by employing children. For Surya the problem was even more complex since he was the primary breadwinner for his family and his mother did not want him to stop working.

The project team therefore decided on a two pronged approach. At one level they began a campaign to educate and convince the owners of the gem cutting units and on the other level – they began work to change Surya’s mother’s beliefs. The progress was slow but eventually Surya was enrolled into a Non Formal Education center and later mainstreamed into school.

At school the young boy was a bright student and showed a natural aptitude for music. His teachers and the project team encouraged him and young Surya began to learn how to play the thavil a musical instrument very popular in the southern part of India. His talent not only took him through music college but also gained him enough recognition to start him off on his musical journey.

Today Surya is a recognized name in those parts and earns INR 25,000 a month. From a child labourer who started with INR 480 a month – that is indeed a commendable journey.

Surya’s success has also turned the wheels of change for the entire region that the project works with. Since then 58 villages have been made completely free of child labour. Many of the former gem cutting unit owners have turned around completely and joined the project as full time staff to work on ending child labour and giving children a better life.

One boy’s struggles have indeed changed a whole region and generations to come.