Staying safe amidst all challenges
Waqeela Bano: A Tale of Conviction and Determination
9 year old Pranesh keeps his family safe during the COVID-19 pandemic
In these dark times when we are hearing of struggles and challenges every single day, the story of Mr.Harekrushana Naik in the Keonjhar district of Odisha, is indeed one that makes you smile.
Women-power: Turning the tides 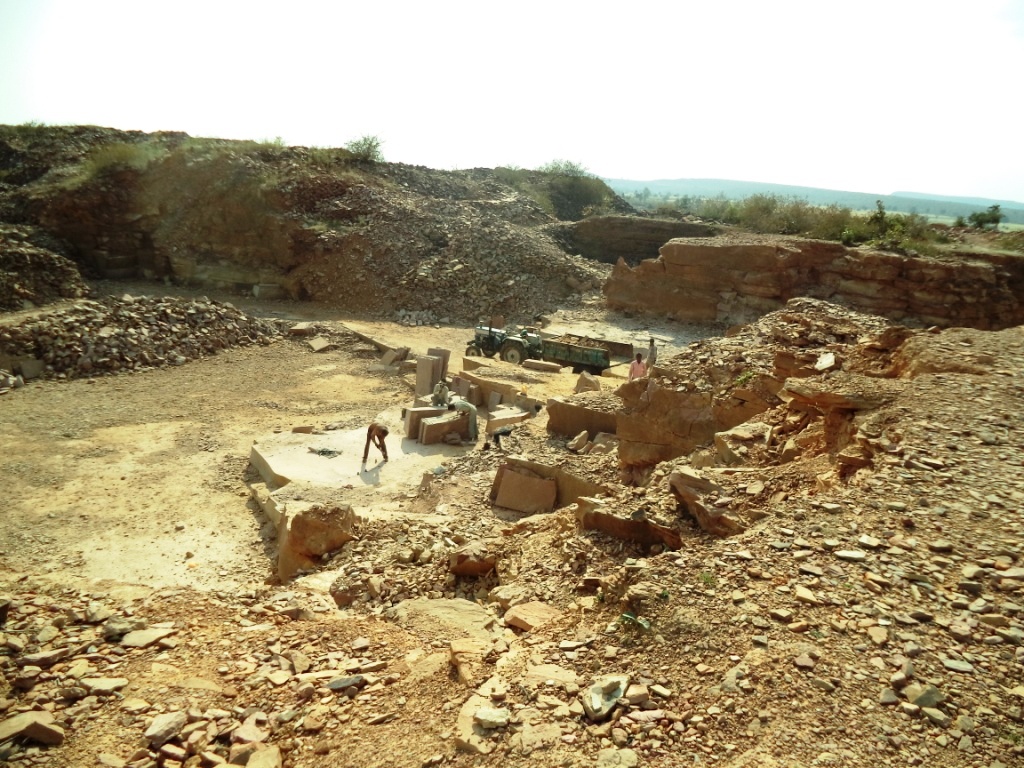 Wherever you turn there are barren lands with not a tree in sight. Men and women alike work under the baking sun, perspiration pouring down their faces – digging and breaking stones. A cloud of dust constantly hangs in the air and you hear the scary tale of respiratory diseases claiming lives every year. Such is the life of the families living in Udhori Pathar – a small village in Madhya Pradesh.

Like many other villages in the district – Udhori Pathar is also known for its stone quarries. The land is barren and for the 100 families living there – agriculture is not an option. Most of them rely on the quarries to make ends meet and fall prey to severe respiratory diseases with the constant exposure to the dust. When terre des hommes supported project Prasoon first started work in this area – the team realized that tuberculosis was claiming a high number of victims every year. On closer investigation however the team realized the truth was even more terrible.

40 year old Ganeshram Kucheliya was diagnosed with T.B. after prolonged coughing and difficulties in breathing. However even after 3 rounds of treatments his symptoms didn’t improve. When the Prasoon team met him – they immediately referred him to the AIIMS at Bhopal where he was diagnosed with silicosis – a more severe and a far more fatal form of respiratory disease. While Ganeshram struggles through his treatment – many others have not been so lucky.

The team realized that there have been many undetected cases of silicosis in the village. The health center which was just 15 kms away was not sensitized to detect the fatal cases and in any case was not equipped to help the community and give them the care they needed. Meanwhile the death toll was rising and the government health provider was also adamant about not acknowledging these cases and insisting that people were careless and didn’t take their medication properly leading to these fatalities.

To tackle this situation Prasoon felt creating awareness about the illness was the first step. They formed groups of children, youth and women with whom they did awareness work. They also started work on improving infrastructure and ensured regular supply of medicines at the nearby health centers. Health camps were organized to diagnose patients who needed further treatment and they were referred to AIIMS, Bhopal. A full-time health worker was appointed to collect sputum samples, get them analyzed, and ensured that the patient got the reports and took treatment. The team also started interactions and advocacy with the duty bearers at the government level to ensure better services and compensation for the victims of silicosis.

After a long struggle success came in the way of a compensation of 3 lakh rupees for those who had died of silicosis. Moreover, they facilitated funds for nutrition for patients under the National Tuberculosis Control program. People also started registering themselves under the Shramik Sambal Yojna so that they could derive certain benefits.

Slowly but surely attitudes and mindsets began to change. The community started becoming more aware of the illnesses. They adviced each other and started to go to the district hospital for diagnosis and treatment.  Awareness also improved about food, nutrition and preventive health measures. Life turned around and with it 559 children living in the village had a chance at a better future.